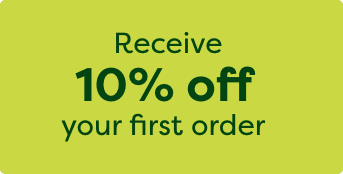 Why Slug Pellets are Dangerous for Children, Pets and Wild Life

What are slug pellets?

Slug pellets are small cylindrical ‘bullets’. They contain substances poisonous to slugs and snails. When sprinkled around growing plants they protect them from pest damage.

Generally, there are two main types of slug poison ingredients that can be used in slug pellets. These are Methiocarb and Metaldehyde, both are poisonous to slugs but working in different ways. 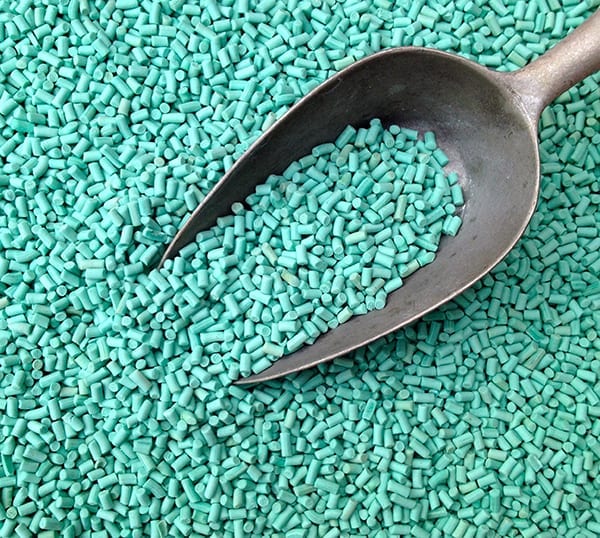 How do slug pellets work?

Methiocarb has been banned in many countries. That should give you an insight into how dangerous it is to use. The chemical methiocarb works by causing slugs to swell up and die. But is also threatening to more environmentally friendly insects such as beneficial earthworms who may meet it.

The more commonly used poisonous substance in slug pellets is metaldehyde. More popular or widely accepted because it is 10x less poisonous than methiocarb. Although still toxic enough to raise a few concerns about its use. Metaldehyde is a contact poison that works to protect garden plants by damaging slug mucus cells and causing them to release excessive amounts of slime to the point they eventually dehydrate and die. A ban on slug pellets containing Metaldehyde was announced in 2018 but then overturned 12 months later. Whilst the ban has been overturned, the general consensus is that they are still not a safe method for pest control. 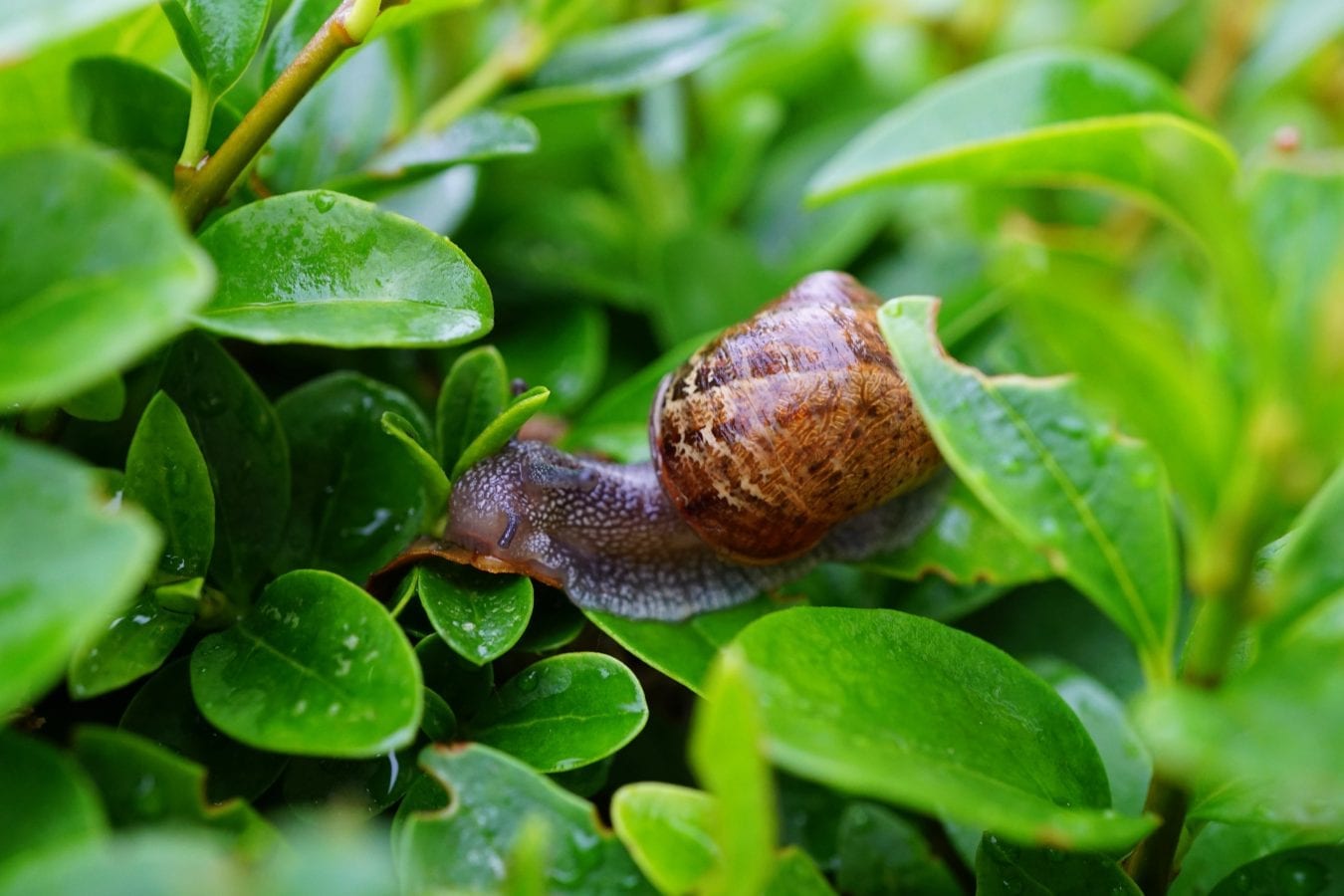 Why are slug pellets dangerous?

Handling dangerous and potentially poisonous substances such as slug pellets requires caution from gardeners. However, how often do you consider the safety of other living beings that might be affected by slug pellets?

We completely understand the frustration gardeners have. In fact, each year slugs cause an average of £8 million in agricultural crop damage. However, when it comes to using slug pellets to combat this, those small slimy creatures aren’t the only to suffer.

Who is affected by slug pellets?

Slug pellets can appear striking to common pets such as dogs and cats. Their curiosities are often explored using their mouths. Bad news, considering the formulation of slug pellets resembles that of dried cat or dog food.

Slug pellets are composed of the same base blend of ‘cereal’ that makes cat or dog food highly appetising for your pets. All of which is not ideal when slug pellets are extremely poisonous. Even just a couple of slug pellets would be enough to kill or at least cause severe illness to pets. 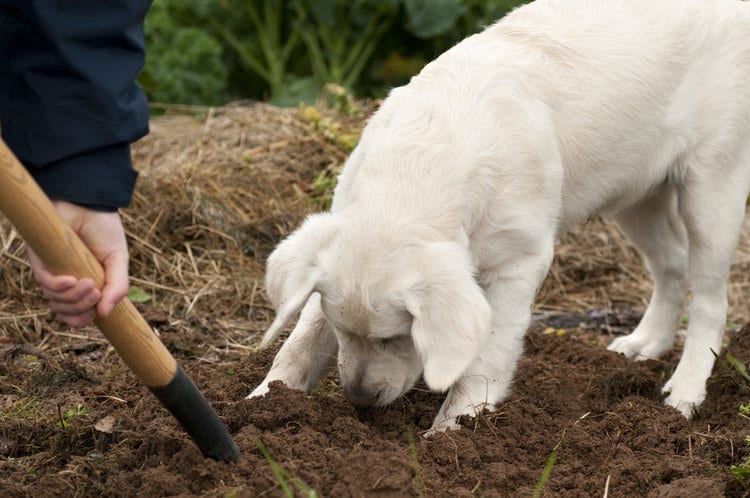 Despite being a threat to wildlife, slug pellets are still a popular method of gardening pest control. Birds and hedgehogs are attracted to slug pellets for similar reasons to those of domesticated pets. Because these animals tend to be smaller, even the slightest amount of exposure to the poisonous pellets cause prove fatal.

However, this isn’t the only way slug pellets affect wildlife. Although over the years the population of slugs has increased, the population of their predators – hedgehogs, frogs and wild birds has decreased by a third since 2004. There could be several reasons for this. However, given the dangers of slug pellets, we imagine they only contribute to the depopulation issue. 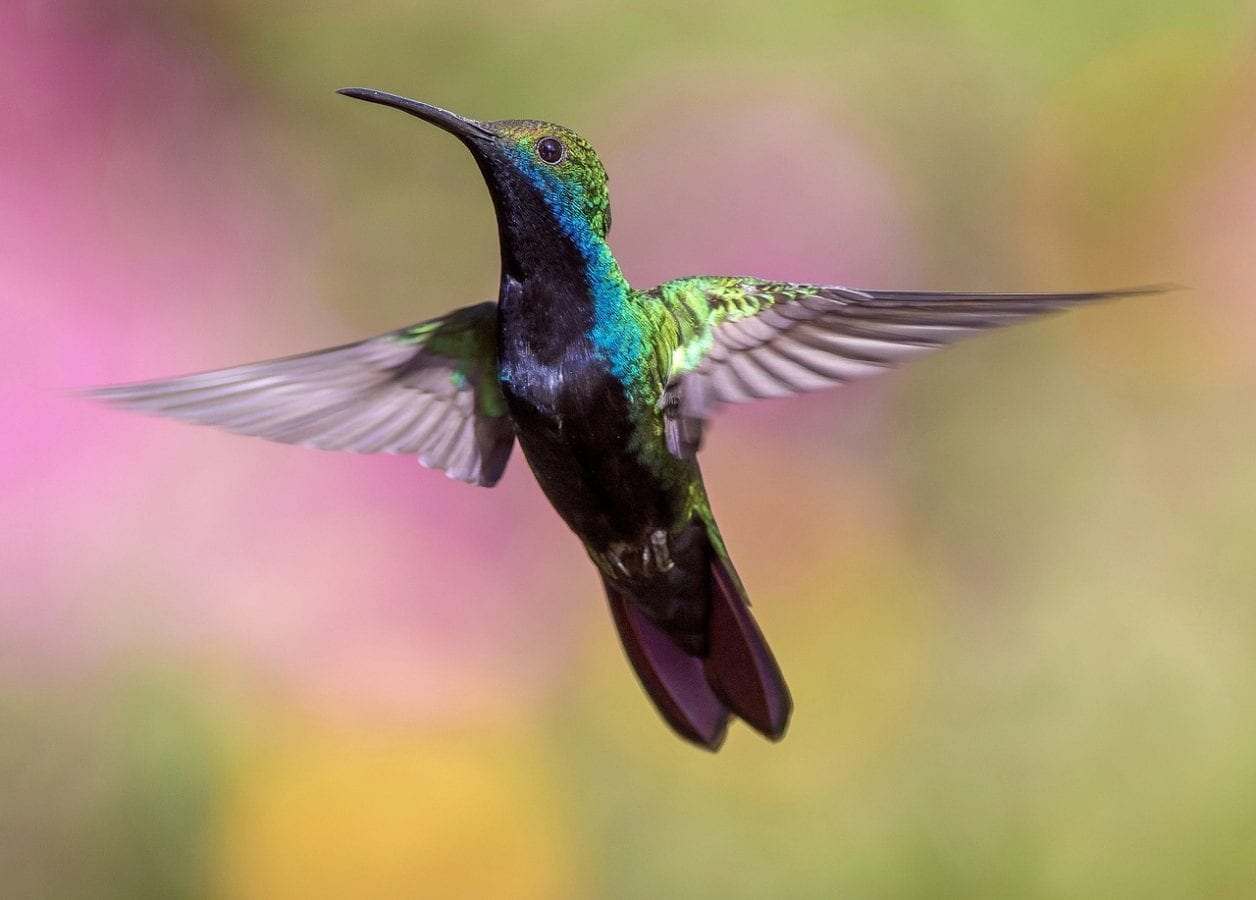 The blue colour of slug pellets is used to make them unappealing to birds and other wildlife. It, in fact, does the opposite when it comes to young children and toddlers.

Whether you garden at a local allotment or in your backyard, consider the chances of young children coming across slug pellets, playing with them and even potentially eating them.

This could be just as fatal as any of the above circumstances. Consider how you store slug pellets. If they’re kept in low cupboards or generally anywhere toddlers can get access to them, then they create a serious safety hazard. 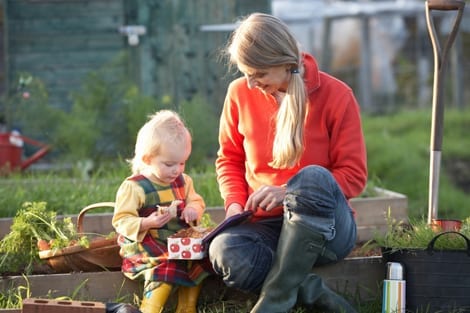 Are slug pellets worth it?

For the potential damage slug pellets can cause, it isn’t worth the hassle of using them. In fact, they’re probably the last resort used as a pest control method considering how they can be ineffective.

All it takes is a little rain or moist/damp soil and the metaldehyde in the pellets stops working because slugs have access to water to replenish their loss of it.

Some safer alternatives include crushed egg shells, coffee grounds and wool pellets. However, these methods can have varying results.

Watch the video below to find out more:

Envii Feed and Fortify is a natural way to protect your plants that is quick and easy to apply. It is made up of diatomaceous earth and iron silicates that work together to create an impenetrable, physical barrier around plants, whilst improving soil fertility and increasing a plants ability to absorb nutrients.

Envii Feed and Protect protects not only plants from slugs, snails and other small pests, but also improves soil fertility and improves plant growth. Instead of scattering ugly blue pellets around your plants, Feed and Protect dissolves in water and is poured on plants, making it invisible once applied. It slightly alters the taste of the leaves making them distasteful to slugs, without making it detectable to humans.

How To Protect Your Waxy Hostas From Slugs & Snails